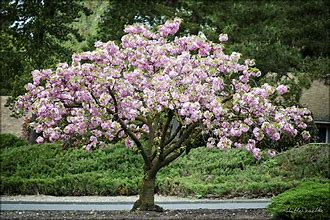 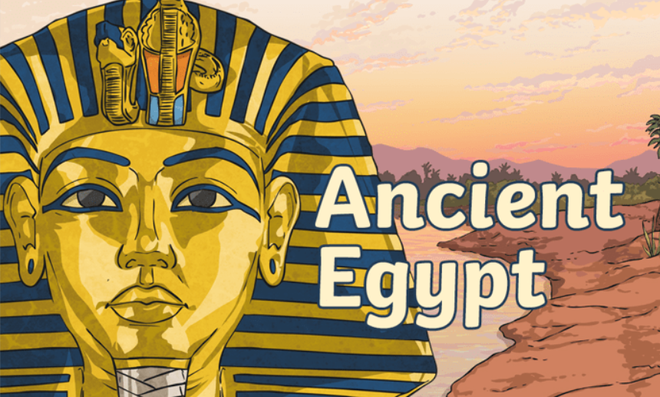 In this exciting, cross-curricular topic, the children will learn all about the fascinating world of the Ancient Egyptians in our topic, 'Tomb Raiders'.

In literacy, the children will learn and write about the process of mummification, write a newspaper report on Howard Carter's remarkable discoveries, draft, edit and present a narrative based on the book ‘The Egyptian Cinderella’ and use a video stimulus to produce a diary entry based on 'Tadeo Jones'.

The children will explore the Ancient Egyptian civilisation further in history and topic lessons, focussing on the period between the time of the first pharaoh around 3100 BC to the Roman invasion in 31 BC, when Egypt became part of the Roman Empire. Across the unit, pupils will look at the impact of notable people and events as well as broader themes of significance, achievements, chronology and legacy.

The children will also have to opportunity to create Egyptian death masks and learn about Egyptian musical instruments.

Unfortunately not the ones with chocolate chips.

Some cookies are necessary in order to make this website function correctly. These are set by default and whilst you can block or delete them by changing your browser settings, some functionality such as being able to log in to the website will not work if you do this. The necessary cookies set on this website are as follows:

Cookies that are not necessary to make the website work, but which enable additional functionality, can also be set. By default these cookies are disabled, but you can choose to enable them below: